Another one of my creative co-conspirators, Priya, (check out our project, Out of the Valley!), gave me the theme for day thirteen, learning English.

Under the spluttering fluorescent light of the greasy kebab shop, Emmeline found herself looking at Charon truly, for the first time.

The awkward point about this was that he was watching her too, eating her doner wrap, shovelling it down her throat like she was a starving man. Emmeline hadn’t eaten a meal in over twenty hours, so in all honesty she didn’t care that the Ferryman of the Dead was sitting in the booth just opposite her, watching the oil and chilli sauce run down her chin. It just didn’t matter. What did matter was how good the hot, disgustingly unhealthy food felt in her mouth and down her throat.

Once every last morsel had been drowned in her oesophagus, she wiped her lips as politely as she could.

“I hope you don’t have any other appointments you intend me to make,” she said finally, in a quiet voice.

His eyes had not moved from her face since they arrived at 2am. It was now 2:30am and Emmeline was intensely aware of all the things her body now demanded she receive. Food, cleaning, bandaging in some places, sleep and hydration – not necessarily in that order. She grabbed the bottle of water off the table between them and downed it in one go.

He didn’t seem to have anything to say, so Emmeline just stared back. His clothing was beginning to dry, but she thought he still looked a lot like a grey-faced drowned rat.

Truthfully he looked nothing remotely like a rat at all, but Emmeline liked the analogy.

His midnight black hair hung now in dreadlocks that clung to his face, and even when he raked them back, they came tumbling down again to obscure his vision. On close inspection, Emmeline would have called his skin tone an olive-grey, though it was hard to describe, and whilst she was sure it would look awful on a human being, it looked just right on him. During their fight, Emmeline had ripped his hoodie and the plain white shirt he wore beneath. Embarrassingly, she found that she didn’t mind the view of his collar bone, shoulder and neck that she was currently privilege to.

She had already observed the way he set his jaw when he was angry or thinking deeply, and that was how it was now, so noticeable because of its harsh line, running parallel to his high cheek bones and broken in the middle by pale lips that were slightly too full to be as harsh.

Emmeline blinked twice. Despite all the things she had learned in the last twenty four hours of her life, the knowledge that she could still be so easily distracted annoyed her, a lot.

“Nothing,” she replied, embarrassed.

“Yes, I guess that means you won,” she said.

“The staring contest we were apparently–” she stopped herself short, and sighed, “It’s like I’m going to have to teach you English, I don’t think you understand half the things I say,” she said.

“Do you even understand what normal is? The way humans act? The things we say?”

His chin quivered for a moment, and Emmeline realised he was trying not to smile, “I’ve been in and out of your world for thousands of years,” he said, “I speak English very well,”

“You don’t look like you’ve been around that long,” she replied, critically.

She felt the sharp pain of anguish rise in her chest at the mention of her grandfather. “My grandfather,” she whispered, “why does he have to be brought into this?”

“Don’t,” Emmeline begged. If there is only so much a person can handle, Emmeline’s limit was her grandfather. “Why do you hate me so much?” she asked, changing the topic to something she did want to know.

“My father chose your mother over me,” he replied easily. “I may have been a little angry for the last few years,”

He nodded, and looked away from her for the first time, “It’s a long time to be angry, but I realise now that I may not have understood the reasons he left as well as I thought I did, and your mother may not have been the reaso–”

“He loved my mother!” Emmeline snapped, perhaps unreasonably. “Besides, what is twenty one years in the face of how many thousands you’ve apparently already had with him?” She couldn’t imagine the loving man she had called ‘father’ to be thousands of years old.

“You could not possibly understand,” he said.

She fell silent, realising that her words were likely hurting him just as much as his words hurt her. The truth was that the man she thought was her father, was actually his father, so just as much as she had loved him, Charon loved him also.

“Why am I so much like him then? My mother would tell me how alike we were all the time,” she said finally, her voice sad.

“He brought you up, he was the father you knew,” he said, trying to be kind, “you are more closely like him than you are like any other human on the planet, because of your origin. He was most likely the one who taught you how to blow up ravens.”

“At the mansion, those ravens, you made a good mess of them.”

“Well I didn’t. I would have done something a little cleaner, like make them fly away or just disappear.” He raised one eye brow at her. “But I couldn’t because his power there is too strong.”

“What was that place, really?” she asked. For now, that was the easier question than trying to understand how she had been able to ‘blow up’ ravens.

“You have so many questions,” he said in protest. He put his legs up on the bench and turned to lean against the wall and closed his eyes.

“The mansion? Yes, but we can manipulate human perception of space and time quite easily,”

“So I was in the house the whole time?”

“Could you see the snow? And the ruins?”

“I knew they were there, but I could see the house also,”

Emmeline sat silent again for a long while, chewing over all her thoughts. A few of the jumbled pieces had fallen into a semblance of order, but it was a lot to take in, and there was still an awful lot she just didn’t understand.

“What exactly are you?” she asked finally. “You don’t actually ferry the dead over the river Styx, do you?”

“I have nothing to do with the death of humans,”

“Just like he said to you, we get called many names by the people and civilisations who have known us. It’s a typical human habit to attempt to label things and fit them into nice little boxes,”

“So Charon is not actually your name?”

He shrugged, “I like it though. But things are different on the other side, and after a while names tend to lose their value.”

The other side. This was another topic Emmeline was not ready to address. The other world, the place where these mythical creatures apparently came from. The place between earth and which, Charon could apparently pass freely because he was a gatekeeper.

She shook her thoughts off, and looked him straight in the eye. “I need to clarify a few things. That monster?” her pleading look finished the question.

“Is your real father? Yes,”

“And he needs my blood to go home?”

“And I would have to die for that to happen?”

There was a delay before he said, “Yes.”

“And you happily took me right up to his door step and dropped me into his lap!”

“Is that a question?”

Emmeline didn’t know what to feel. “Why didn’t you then? Why not just walk away and leave me?”

“I had second thoughts,” he admitted awkwardly.

“What? So you just randomly grew a conscience and a set of balls in that last moment and now you think it’s okay to just change your mind and play the hero!” she was angry again.

“Please calm down,” he said quietly.

“Why did you even take me to him in the first place then!” her voice rose a little higher with each question.

His words shocked the anger out of her. “So they are dead,” she said.

“And my grandfather too?”

He bit his lip and nodded again. “I’m sorry,” he said finally.

“I’m sorry too,” was the only reply she could manage.

“Let me take you home,” he said, after a few minutes of silence had passed between them.

“I believe it’s the safest place for you to be, and you need to sleep,”

“I can’t sleep,” she protested.

He shrugged, “Well do whatever you want then, but you won’t have a hope of surviving if you don’t start making some wise decisions very quickly.”

She didn’t have a clue what he meant by that, but looking over his head and out the door, she realised suddenly that it was starting to snow. 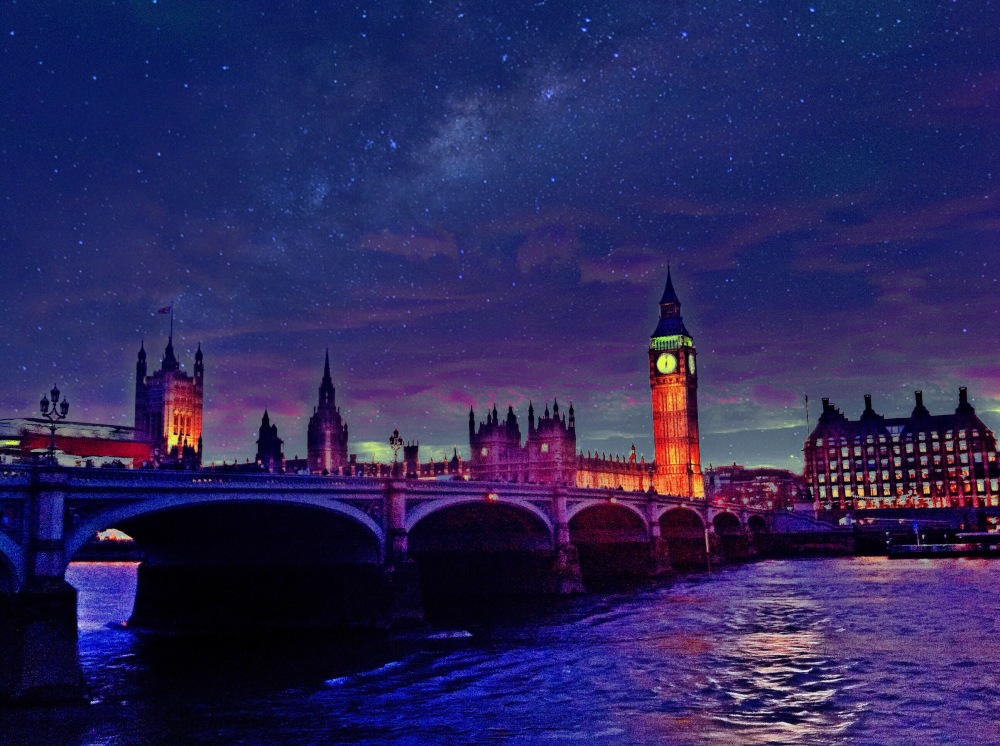